It’s been a few days since I’ve posted so in the next few days I’ll be bring you up to date on my travels over the past week.  I’ve found it difficult to find the time to blog while passing through Beautiful British Columbia as not only has there been a lot to see and take in, it’s been a time that has been spent reconnecting with family and friends.

When I left Edmonton, Alberta, I headed west towards Prince George BC to connect with my longtime friends Lynn and Ron Wahl who go back a very long way.  It was an exceptional visit which included reconnecting with their three boys Darren, Brad and Brent.  It had been 15 years since I had seen Ron and Lynn and even longer with the boys.  What an awesome time that was! 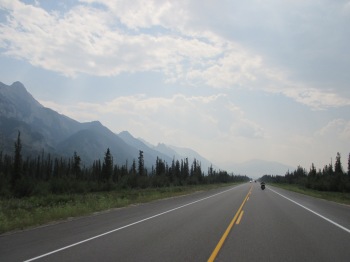 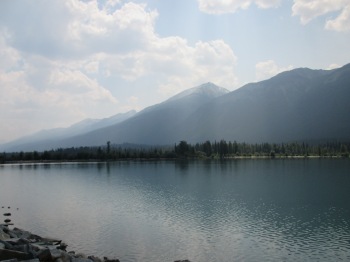 From there I stopped off in Barkerville, BC which is about an hour south of Prince George and east of Quesnel through the Cariboo Mountains.   I had visited the historical “gold mining” town of Barkerville as a child.  To my amazement it has grown considerably since then and was well worth the visit.  If you add it to your bucket list I’d suggest taking two days to go through the town as I wasn’t able to fit it all in.

It’s hard to believe but Barkerville was once the largest city north of San Francisco and west of Chicago and was named after Billy Barker who was among those who first struck gold there in 1861.  Barkerville became a boom town and grew overnight when others heard about Billy Barker striking it rich.  His claim would eventually yield 37,500 ounces of gold.  Now that’s striking it rich!

Before the construction of the Cariboo Wagon Road, people hauled their own supplies to Barkerville, either on their backs or by pack trains. Because supplies were scarce, the prices of everyday items were extremely high. An example of this was butter being sold at $5 a pound – roughly the same price you’d pay today.  In an effort to feed those who came to Barkerville cattle were driven north up the Okanagan valley via what is now Highway 97 into Canada to provide meat for the miners and its residents.

In the beginning the town consisted of makeshift cabins and tents. By the mid-1860s, however, Barkerville had a population of approximately 5,000. Even though its population was transient and largely dependent on mining, Barkerville was becoming less of a service town and more of a real community. It had several general stores and boarding houses, a drugstore that also sold newspapers and cigars, a barbershop that cut women’s as well as men’s hair, the “Wake-Up Jake Restaurant and Coffee Salon” and Theatre Royal where live shows are still performed today.

Here are a few photographs from the historic little “gold mining” town of Barkerville. 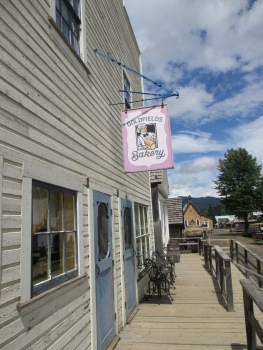 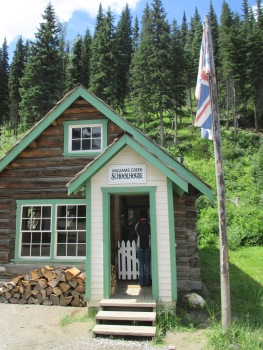 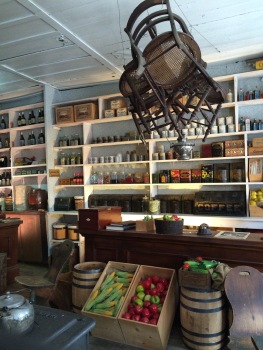 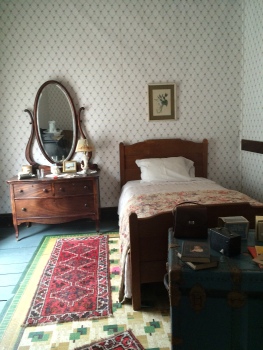 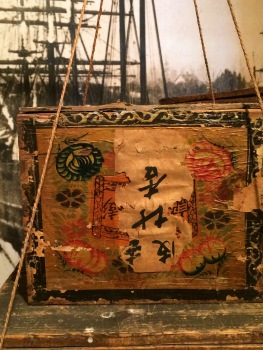 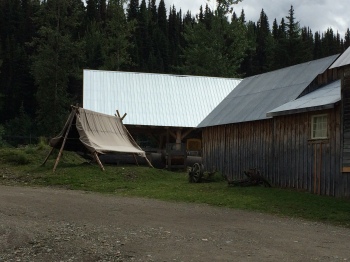 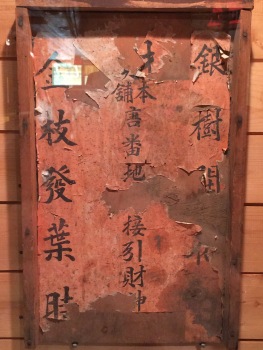 From here, I made my way towards the west coast of British Columbia by way of the scenic Highway 99, also known as the Sea to Sky Highway.  It twists its way through Lillooet, the spectacular Duffy Lake Park and Reserve and beyond, winding its way through Whistler, Squamish and of course Horseshoe Bay where I took the ferry to Vancouver Island.  The ride on Highway 99 was absolutely breathtaking and worthy of its own post. More to follow….I promise!