I had mentioned in a previous blog that after leaving Rapid City, South Dakota, I rode through Spearfish Canyon.  It seems that route was just the beginning of more spectacular things to come.  Yay for me!

Before I tell you about all of the other great riding I’ve been doing, here is the video I promised of my ride through Spearfish Canyon on my way to Sheridan, Wyoming:

What followed ended up being pretty spectacular.  The ride from Sheridan to Cody took me through the Big Horn National Forest.  It sounds like it would be a bunch of trees but that wasn’t the case.  The road took me to the top of a couple of very spectacular mountain ranges including through an amazing canyon.  The vistas were breathtakingly beautiful.  So much so that I ran my GoPro camera dry before the end of the day and missed filming some of the most spectacular views.  What an amazing ride that was.  The magnificence of the incredibly awesome red canyon walls on this ride will stay with me forever.

Here’s are a few photos followed by a short clip of what can only be described as a spectacular ride: 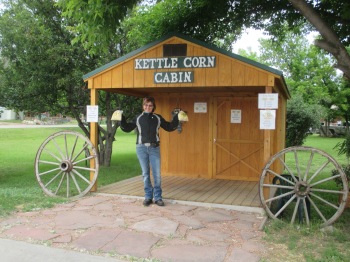 From here it kept getting better and better! 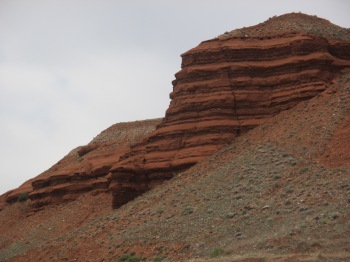 After a great day of riding I finished up the day by taking in a dinner show at the Cody Cattle Company followed by the local rodeo.  Yes you read that right.  It’s been a few years since I last attended anything like it, but I must say it sure was a lot of fun! Here are a few photos from my evening out on the town…or should I say in the corral. 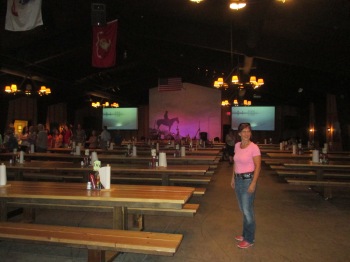 Then I was off to the rodeo to watch a few cowboys and cowgirls strut their stuff. 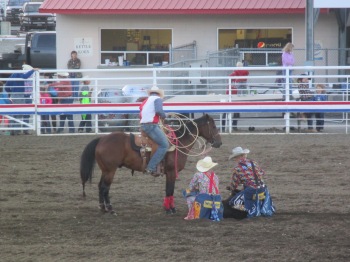 Here are few additional photos of things that caught my eye.

2 thoughts on “The Big Ride – Diversity is key…peak to peak with a corral or two! (Spearfish Canyon Sd and Big Horn National Forest, Wy)”